“Playas del Coco is one of the oldest beach communities in Guanacaste Province, Costa Rica. It is in the enviable position of being both a a tourist hot spot and a local hangout. Its proximity to the city of Liberia and its international airport means locals flock there for a bit of R&R while foreign vacation makers to Costa Rica take advantage of its calm waters and picturesque hillsides. Made up of several small beaches, “El Coco,” as it’s affectionately called, is perhaps only to second to Liberia in terms of most developed towns in the province of Guanacaste.” 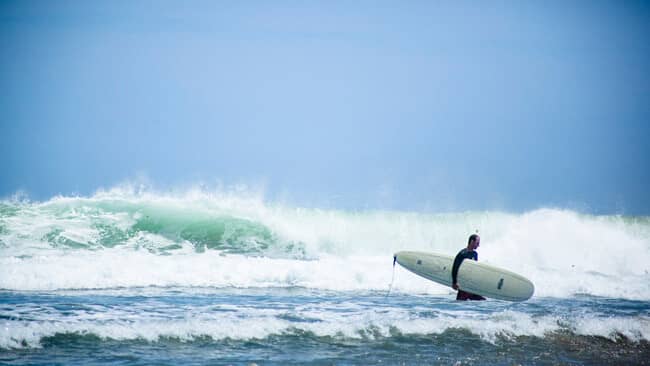 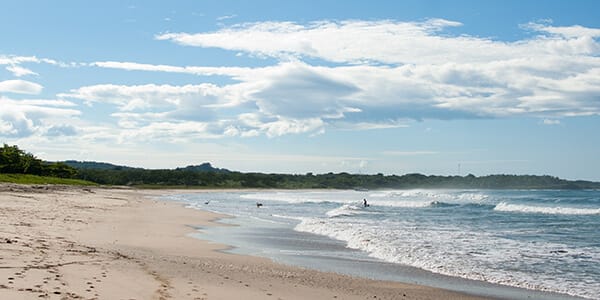